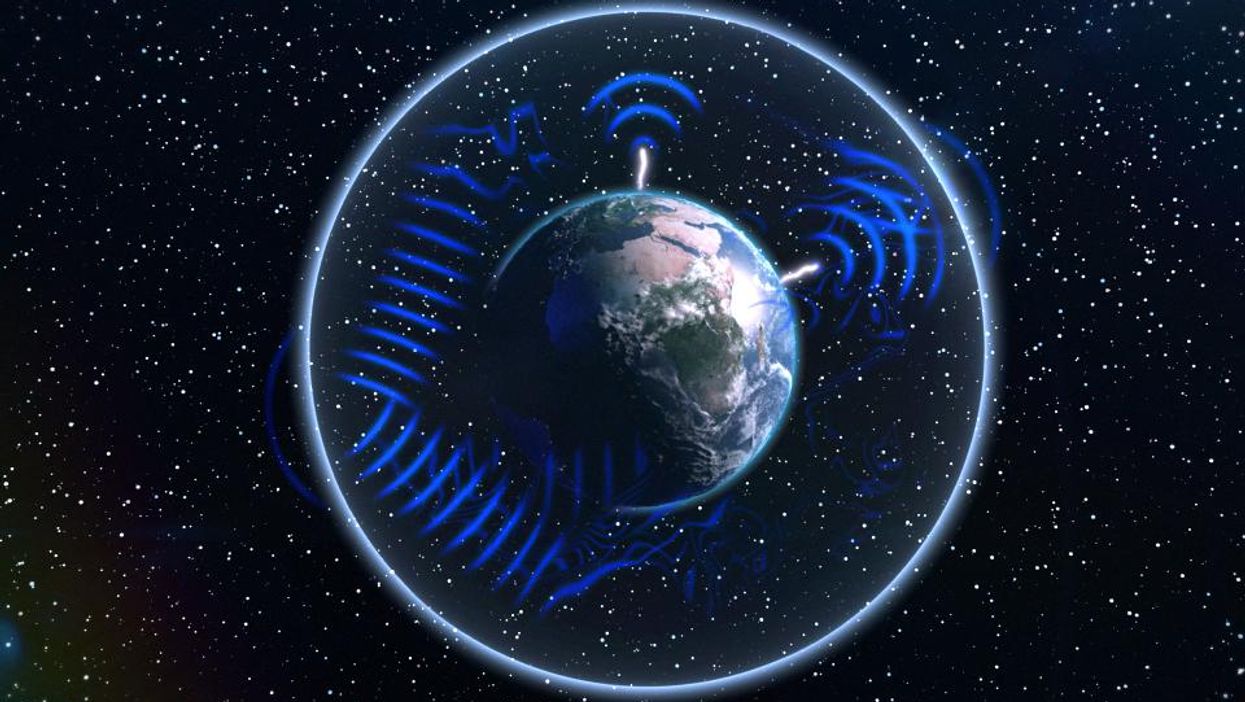 Flashes of lightning that strike around the earth about 50 times every second create low frequency electromagnetic waves that encompass the planet. These waves, dubbed Schumann Resonances, may have an affect on human behavior, think some scientists.

Kept up by the 2,000 or so thunderstorms that (according to NASA) batter our planet every moment, the Schumann Resonances can be found in the waves that go up to about 60 miles above in the lower ionosphere part of our atmosphere. They stay up there thanks to electric conductivity in the ionosphere that features charged ions, separated from neutral gas atoms in the area by solar radiation, as explains Interesting Engineering. This allows the ionosphere to capture electromagnetic waves.

The Schumann Resonances encircle the Earth, repeating the beat which has been used to study the planet’s electric environment, weather, and seasons. Flowing around our planet, the waves’ crests and troughs align in resonance to amplify the initial signal.

The waves were named after Winfried Otto Schumann, in honor of his seminal work on global resonances in mid-1950s. First measured in the early 1960s, the very low-frequency waves (with the base at 7.83 Hertz) oscillate between greater and lower energy. The frequency 7.83 Hz has been called the Earth’s “heartbeat.” Progressively weaker harmonics have been measured at around 14.3, 20.8, 27.3, and 33.8 Hz.