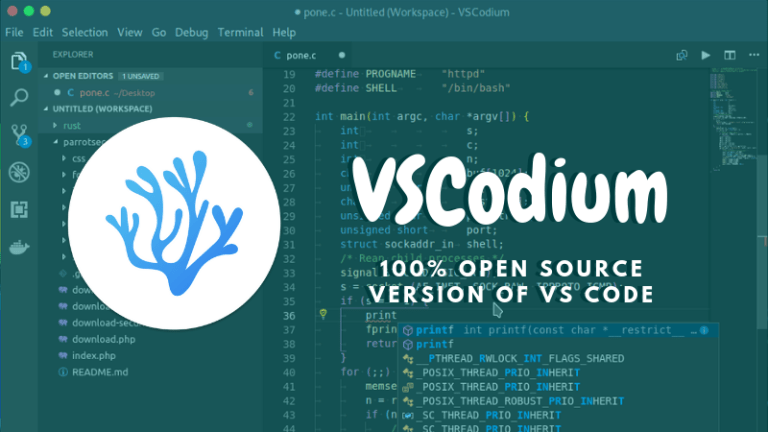 Brief: VSCodium is a clone of Microsoft’s popular Visual Studio Code editor. It’s identical to VS Code with the single biggest difference that unlike VS Code, VSCodium doesn’t track your usage data. Microsoft’s Visual Studio Code is an excellent editor not only for web developers but also for other programmers. Due to its features, it’s considered one … Read more